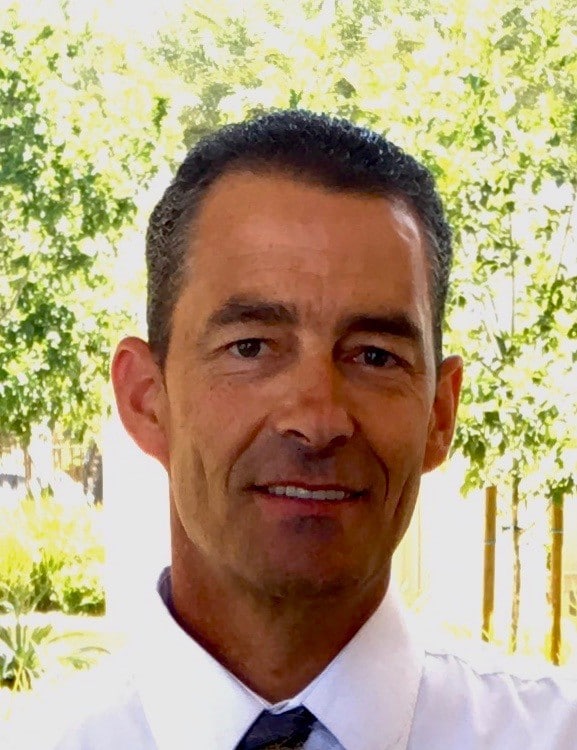 Brian Scott Jacobson born October 1, 1969, was called home on Thursday April 2,2020 in Gilbert Arizona after a long battle with heart disease. He was born to Jake and Marcia Jacobson in Santa Cruz California.

In 1999, he met Kirsten Campbell at the War concert at the County Fair while playing “Low Rider”, it was love at first site. On November 27, 2004, they were married.  Brian led a very happy active life filled with family and friends. When Brian was younger, he had quite the talent as an artist, taking after his mother.  He was also known as the “funny guy” with all his imitations. After his cardiac arrest in 2006, he became a little quieter but still had the sense of humor appear every once and a while. He was always good at dropping “one liners”, such as “Are you picking up what I’m putting down?”, “It will feel better when it quits hurtin’?”, “Don’t threaten me with a good time”, “That’s not hot”. Brian also had many nicknames throughout his life such as, “Briwan from Taiwan”, “Breakobson”, “Whistling Pete”, and just “Bri”. Some of his favorite things were Skittles (He always had them in his pocket to slip to his nieces and nephews), Jalapenos (Really peppers of all kinds as long as they were hot), mountain dew, and food prepared by his brother in law “Chef Dave” (Also his Chiropractor). He loved the outdoors, riding his bike around until he got his license back and was able to get his very own truck, “Big Red”.

On October 25, 2007, Brian and Kirsten had their miracle baby boy, Brandon Jacobson. Brian was an active member of the Church of Jesus Christ of Latter-day Saints.  Brian, Kirsten and Brandon were sealed together as a family for time and all eternity on May 10, 2014 in the Gilbert Arizona temple.  Brian was always willing to serve and help anyone in need.  He was a quiet, gentle and kind man with a contagious smile, he will be greatly missed!  He loved being an uncle and spending time with all his nieces and nephews.

A private funeral service will be held on Thursday April 9, 2020, due to current safety restrictions. In lieu of flowers, please consider a donation at the Brian Jacobson Memorial Fund at go fund me, link below: