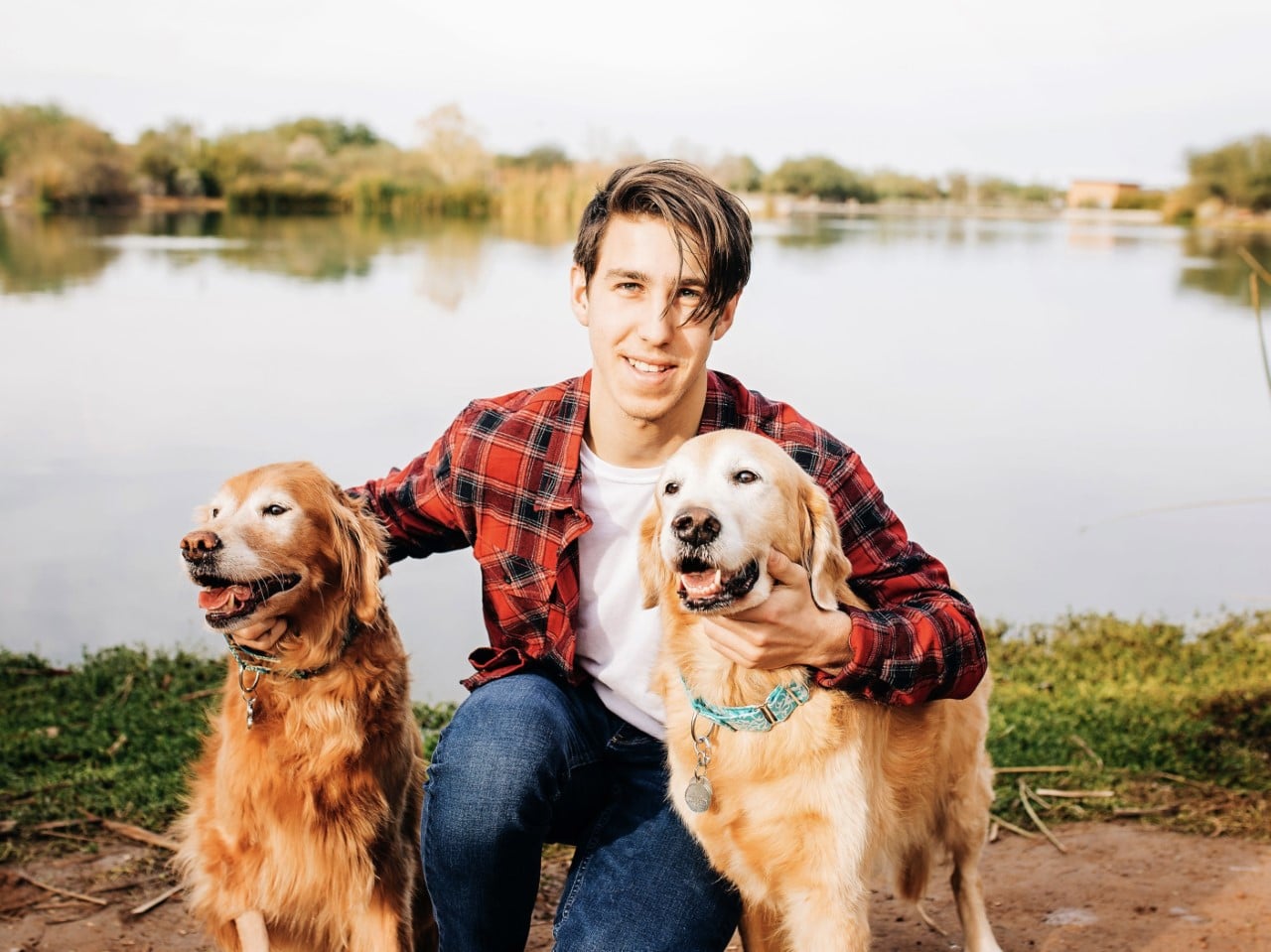 We are saddened and heartbroken to announce the untimely passing of Braedon Spencer Clark. Braedon, 20, of Charlottesville, VA and Gilbert, AZ, had an amazing impact on this world and everyone he came in contact with. Braedon was a force in this world – from the moment he could crawl, he wanted to walk, once walking he wanted to run and he did.  He lived life the “Braedon Way”, with genuine passion, stubbornness, persistence, enthusiasm, kindness, caring and an open-mindedness which allowed him to find the possibilities in any situation.

He always had a passion for anything with wheels, a motor and of course speed. He always had a plan, and rarely did his plans not succeed. Braedon had an acute awareness of others and he went out of his way to make everyone around him feel special. He noticed the little things, he noticed the big things, he was selfless when it came to others. One of his biggest catch phrases was “I Got You”, and always did. He lit up the room the moment he walked in, elevating the energy and bringing his endless positive vibes.

A natural leader, Braedon could influence others to jump in willingly to experience life and when that didn’t work “don’t be a _____” usually did the trick. Braedon was an extremely hard worker, highly motivated to succeed and above all, a team player. Work hard, play harder is often used…few have embraced it any better than Braedon.

Braedon will forever leave a hole in all of our hearts. A little brother to Devlin, he was always wanting to keep up with the big kids, generally to the annoyance of his big brother. Graham was generally confused by Braedon’s endless energy and daredevil attitude, but they always found a middle ground which cemented their bond. Braedon was built to be a big brother and he filled the role admirably with Aislyn, always watching over her. He had a constant focus on making her feel special which included his fang neck tattoo per her request, prominently showing the world his love for his little sister.

These few words here so inadequately, and can never come close, to capturing and describing everything about Braedon. He squeezed 1,000 lifetimes into 20 years by living in the moment and never passing up opportunities. Braedon will forever live on through the impact he’s had on others and the countless memories he created through his kindness toward others and his love toward all who entered his life. We should all be inspired by his approach to life, envious of his experiences, and grateful we were a part of His Legacy! He is so dearly missed and will be forever missed.

Two celebrations of his life are planned:

In lieu of flowers, please consider a donation to Canine Companions.
Link:https://p2p.onecause.com/tributegift/donate

Braedon, we will forever attempt to carry your bright light and continue to remember and embrace your memory. WE GOT THIS!!!