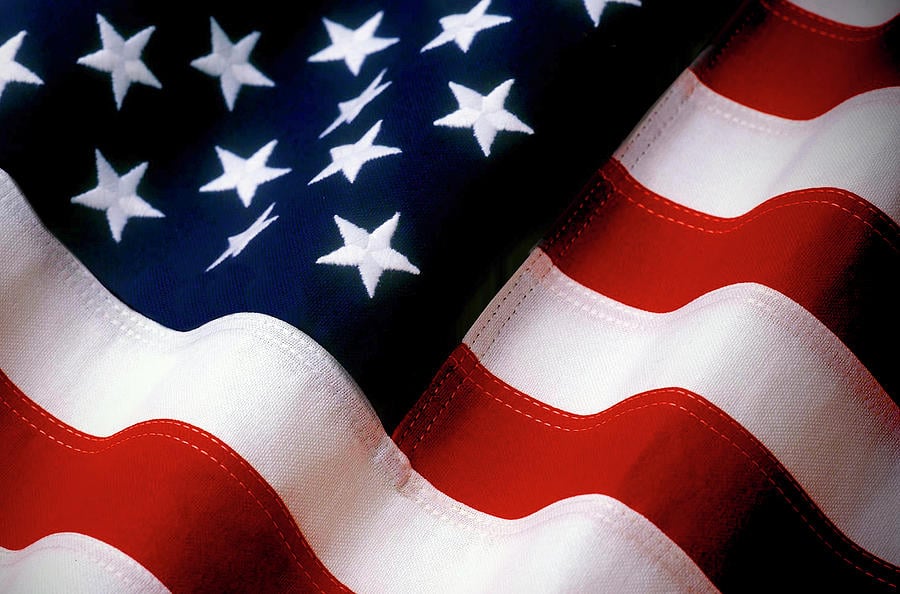 Bobby Ray Langdon, 83, of Gilbert Arizona, entered into rest on Saturday, July 4, 2020, at his home in Gilbert.

He was born on February 24, 1937, in Harnett County, North Carolina, a son of the late Letha Byrd.

Bobby was a 1955 graduate of Lillington High School in Lillington North Carolina and received his Bachelors’s degree from Trevecca Nazarene College. He was also a proud veteran that served in both the United States Marine Corps Reserve and the United States Army. He retired from National Cash Register Corporation after more than 42 years of service. He was an avid photographer, painter, and lover of the outdoors.  He also enjoyed watching and photographing hummingbirds.

He is survived by his two sons, Ernest (Aimee) and Michael (Brad) Langdon, and his two sisters Bonny Temple and Brenda Oldham. Bobby was preceded in death by his wife, Dianne Walker Langdon.

Bobby will be laid to rest at the Arizona Veterans Memorial Cemetery.