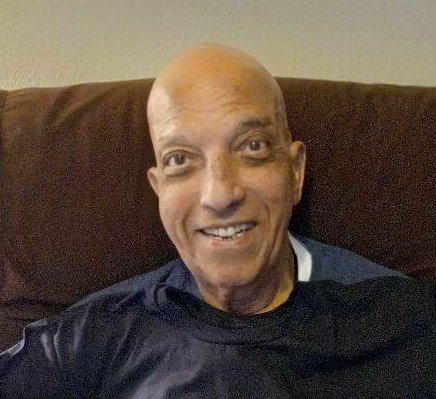 Alva was born October 21, 1931, in Rochester, PA, to the late Ray Nathaniel Berry, Sr., and Mable Isabelle Graham Berry.  He attended and graduated from Rochester High School.  He retired as a CMSGT with an honorable discharge from the U.S. Air Force after 26 ½ years of service. His tours of duty included Louisiana, New York, Alaska, Ohio, Germany, Michigan, Korea, and Missouri.  After retiring from the Air Force, he operated a Mutual of Omaha office in Columbus, Ohio, and then worked for the Internal Revenue Service in Trenton, NJ until he retired.

Alva was an avid sports fan having played football and basketball in school. Later he became an avid golfer. His son, grandson, and nephews credit him with their love of golf. He was a founding member of the Dolce Vita Veterans Association in Apache Junction, AZ.  Alva was a man of few words but his strength of character and the way he lived his life with integrity as an example for his family on the way to live our lives.  His smile would light up a room and was cherished by everyone he met.

Alva was preceded in death by his son Michael, his parents, five brothers, and three sisters. He leaves behind to cherish his memory, his wife of 70 years Gloria (Puryear), daughter Deborah Brown (Christopher) of Los Angeles, CA, son William Berry (Shin Cha) and grandchildren Brandon and Taylor of Lorton, VA, granddaughter Annria Berry and great-grandchildren Kraig and Brianna of Kyle, TX, granddaughter Christina Berry and great-grandchildren Gaven, Miles, and Makayla of Tucson, AZ, sisters Donna Stewart, Brenda Johnson and Rosemary Burton, sister-in-law Wanda Puryear, along with a host of nieces, nephews, other relatives, and dear friends.