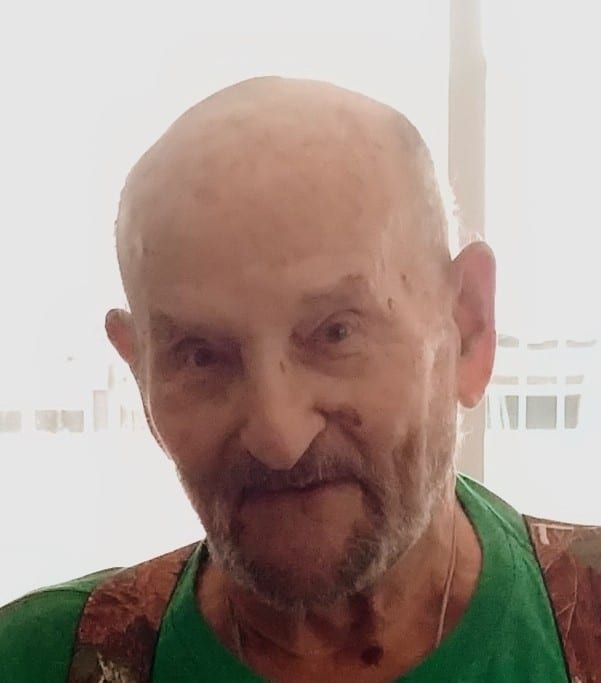 Alphonse Senart was born July 30th, 1935 in a little farming community in Minnesota. He was the youngest of six children. He followed his brothers into the Navy at the age of 17 and served during the Korean War. By the time he turned 19, he oversaw the engine room and had become Machinist 2nd class on the destroyer the USS Hanson. He often described his time in the military as the best years of his life. He was a machinist by trade and took up wood working when he retired. He was an avid hunter and fisherman and loved to garden. His best roles, though, were those of father and grandfather. He was always happiest when surrounded by family.

Al was called home on November 7th, 2020. There to meet him were his parents, Sostene and Mary Senart, his three sisters, Tina Nelson, Pauline Aubol, and Caroline Habedank, both of his brothers, Aloys and Sylvester, and his loving wives Gwendolyn and Jean. He is survived by his 19 children, 25 grandchildren, and 29 great grandchildren.