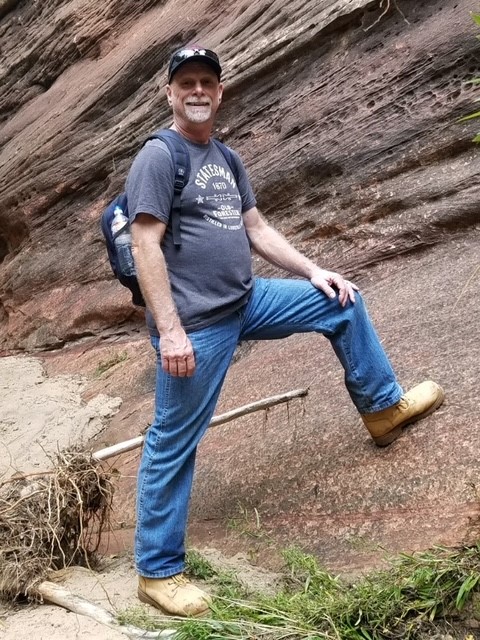 Link to the livestream of the service: Alan Smith Private Broadcast™

Alan was born on April 14, 1958 in Massena, New York to Harold and Elizabeth (Disheau) Smith. He graduated from Massena High School in 1976. He married the love of his life, Janet Glassman on April 21, 1990 in Omaha, Nebraska. At the time of his passing, Alan was a Field Sales Manager for Breakthru Beverage Group, LLC where he developed many long lasting relationships with both colleagues and customers. Alan enjoyed hiking, skiing and playing both hockey and golf. He was a natural athlete and excelled at everything he tried.

Alan will return home to Massena, New York in the Spring of 2023 where the family will hold a celebration of life ceremony. More details will be shared at that time.

During the course of Alan’s battle with Lymphoma, he was the recipient of countless blood transfusions. As such, the family is requesting that those who are willing and able, make a donation of blood at their local blood bank in Alan’s honor.

The family would like to thank the many friends, family members and even strangers, who provided guidance, love and support during Alan’s battle.

“Remember no man is a failure who has friends. Thanks for the wings!” – It’s a Wonderful Life.

There will be a memorial service Friday, July 8, 2022 at 11 AM, followed by a reception from 12 – 2 PM at Gilbert Memorial Park, 2100 East Queen Creek Road, Gilbert, AZ. To watch the livestream of the service go to: Alan Smith Private Broadcast™.