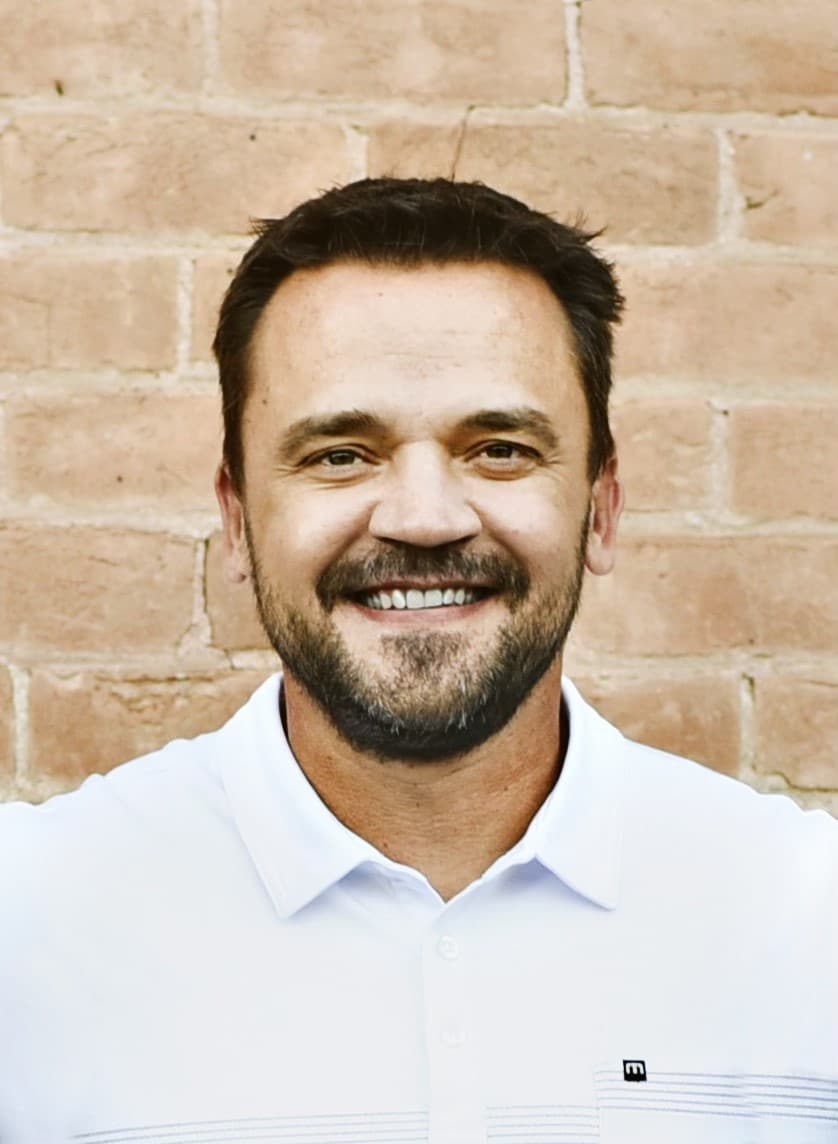 Douglas “Brett” Brewer was born October 16th, 1974, in Show Low, Arizona to Douglas Bryant Brewer and Charlayne Hall Brewer. He passed away on January 7th, 2023, in Gilbert, Arizona. He was 48 years old.

Brett was raised in Snowflake, Arizona and attended Snowflake High School. Brett grew up truly having an affinity and love for sports. He excelled at nearly anything athletic, namely, baseball, football, golf, and basketball. He used his talents at a young age to assist other kids by teaching them how to work on their baseball swings. Brett was the most humble man and was never boastful about how talented he was at sports, but anyone who saw him play immediately acknowledged his talent. His hard work and dedication to athletics was recognized and rewarded at a young age. Straight out of high school, he was offered playing and scholarship opportunities to ASU, BYU, University of Colorado, Weber State, Utah State, Army, and Navy for football. Simultaneously, he was recruited by the Atlanta Braves for baseball. He chose baseball and was drafted in the 14th round to the Atlanta Braves. He got promoted to triple A in his very first season. He elected to play for the Braves for four years until his injuries and desire to focus on family forced him to stop. In 2022, Snowflake High School honored Brett and his accomplishments by retiring his high school baseball jersey.

Brett married the love of his life, Nicole Alise (Smith) Brewer, in the Mesa Arizona Temple on June 15th, 1996. They moved from Snowflake to the valley in 1998. In that same year, he started his own successful property management/real estate company, which he later exited. Then, in August, 2012, he started Brewer & Stratton Property Management, along with his business partner, Damon Stratton. This partnership afforded them the opportunity to bless many lives by providing employment to several individuals, all who felt fortunate to be able to work with them. Brett and Damon grew both their business and friendship, allowing them to form a bond of love and brotherhood that will last forever.

Brett and Nicki are blessed with five children (Kadee, Marisa, Logan, Jessee, Laney), all born and raised in Arizona. Brett loved being a dad and it showed; his family was his world. That was, until he became a grandpa and spoiling his two grandsons became another top priority!

Anyone who knew Brett would find these lines from a poem written for his family after his passing apropos and fitting:

“[A man…] who would give the clothes off his back clear down to his shoes.
Then what of a man who throughout life so willingly would give,
An example to all, on exactly how the rest of us should live.
Giving of time and making memories with all he would know,
He never passed a moment or an opportunity to help someone improve and grow.”
-Rich Beecroft

Brett gave freely and happily of his time to serve in the Church of Jesus Christ of Latter Day Saints anywhere from the toddlers to the youth. He also served in the Gilbert Arizona Temple for years and appreciated the opportunity to serve there.

More recently, Brett found himself right back at his baseball roots when he was hired by ALA Gilbert North to be the head coach for their varsity baseball team, where he had the privilege of coaching his son, Logan. In typical Brett fashion, he surrounded himself with other coaches and staff who he loved, including his sons-in-law. He loved nothing more than mentoring the boys and developing a strong personal relationship with each and every one. Brett built a successful baseball program for ALA, earning regional coach of the year in 2022. The boys gave him a plaque which read: “A good coach can change a game. A great coach can change a life.” That was Brett.